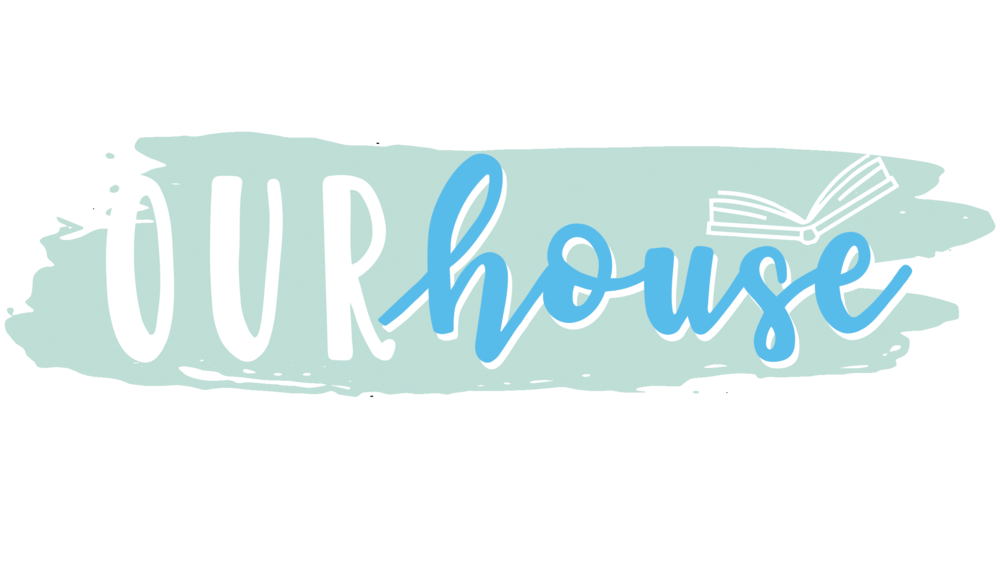 If it's alright with you, I'd like to share a moment that both broke my heart and mended it this week.

As most of you might know I have a son with an I.E.P and with that means some learning challenges when it comes to homeschooling. Although his workload is the same as the others, there are areas where he excels and others that take him longer than his siblings.

Our current set up has to be where everyone does school work together at the kitchen table. My son confessed to me this week after asking why he seemed so gloomy, that this set up was the cause of a lot of anguish. He was more easily distracted by others, although he understood everyone is on their own timeline, he still felt bad seeing his younger sister pass him in math, and seeing the others start their writing assignments before him. He obviously needed more time and fewer distractions.

My idea was that he wake up every morning at 5 am, a couple of hours before the others, to work on math in peace. He agreed to the idea but I wondered what would really happen come 5am the next morning since he is often the one who wakes up last.

Sure enough, I woke him up this morning and without a murmur, he came straight to the table and got his school bin to begin. He took his time with math and showed me later how proud he was of himself because he got a problem right that is normally very difficult for him and always gets it wrong. After re-reading a lesson to himself in peace, he had an aha moment. His face was just priceless.

To remind you, the rule with RC is that we not help them..at all. Saxon 5/4 has become a mountain that he is indeed, climbing on his own. Knowing that every time he got a hard example by his own effort, it's worth 30 if I were to help with.

As I was making coffee for myself and tea for him, a feeling came over me like a ton of bricks. A feeling of certainty at a level rarely felt in this mortal life. As I turned around and looked at him, the familiar line from Forest Gump came to me, "I didn't know it, but I was destined to be your mama."

I believe in him so strongly and the things he can accomplish in his life, I can't do it for him, but I will pray, and pave the way anyway I can.

I want to encourage you, that you do know best. Whatever doubts you may have, fears, anxiety. I know you were destined to be their mother or father.

To remind you Abraham Lincoln was declared by the Chancellor of Oxford University that among masters of English eloquence, there was no one equal to him.

Yet, he was educated in the wilderness by his uneducated mother. She taught him only the basics of the alphabet, how to spell, how to memorize Bible verses, and later read the Bible, that's all.

To quote one of my favorite homeschooling advocates from the past, "A child who is being taught all the time has no time to learn. It is you who know the child's mind and body. You know his prospects, needs, and possibilities. You know the importance of sincere living--of work done thoroughly and well. Above all, you will know when to let the child alone to work out its own salvation." (Ella Frances Lynch) 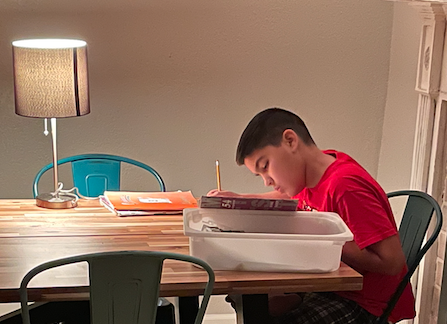 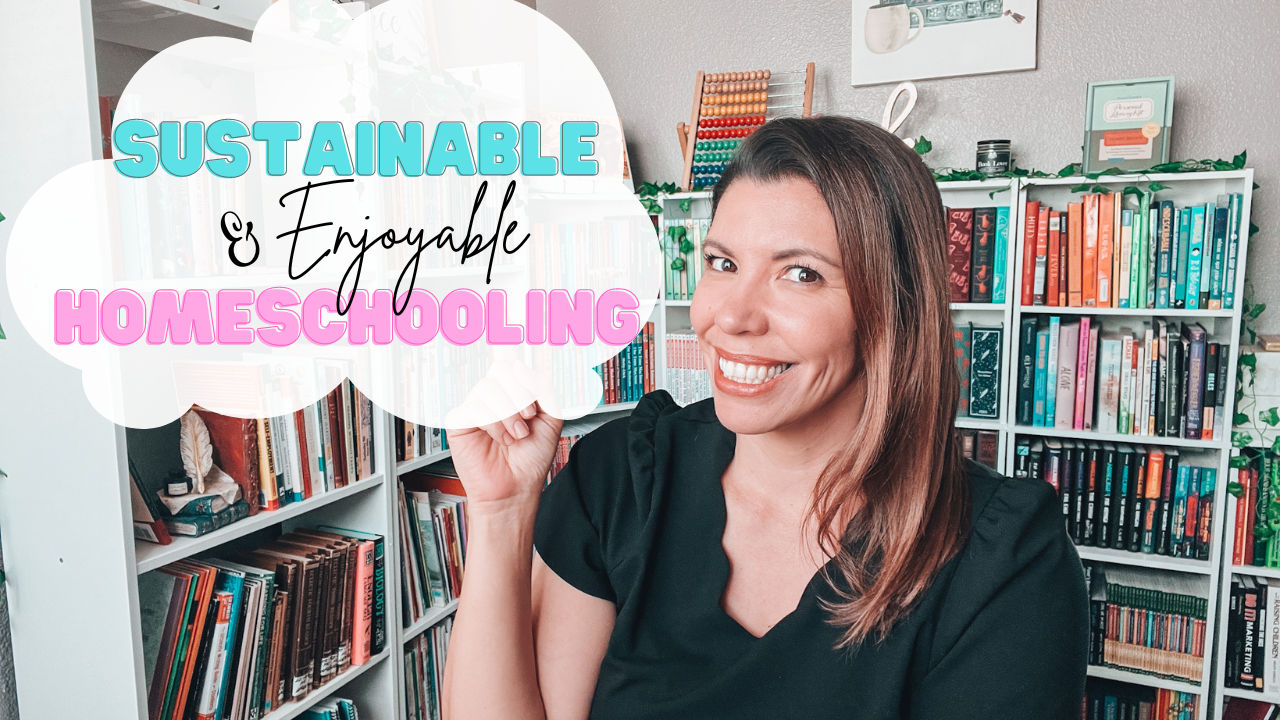 Let's stay in touch! I would love to give you free access to my RC Homeschooling course and helpful tips in your inbox on how to create sustainable homeschooling. 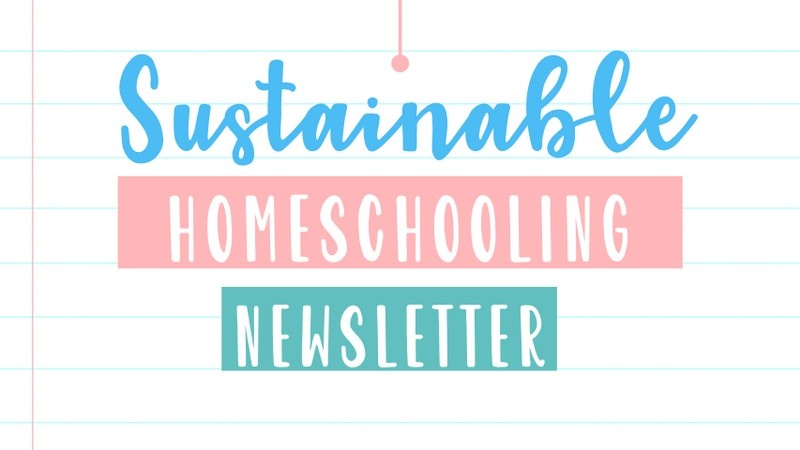